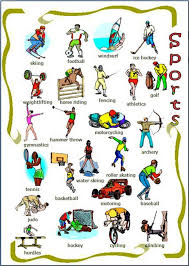 parts of the house 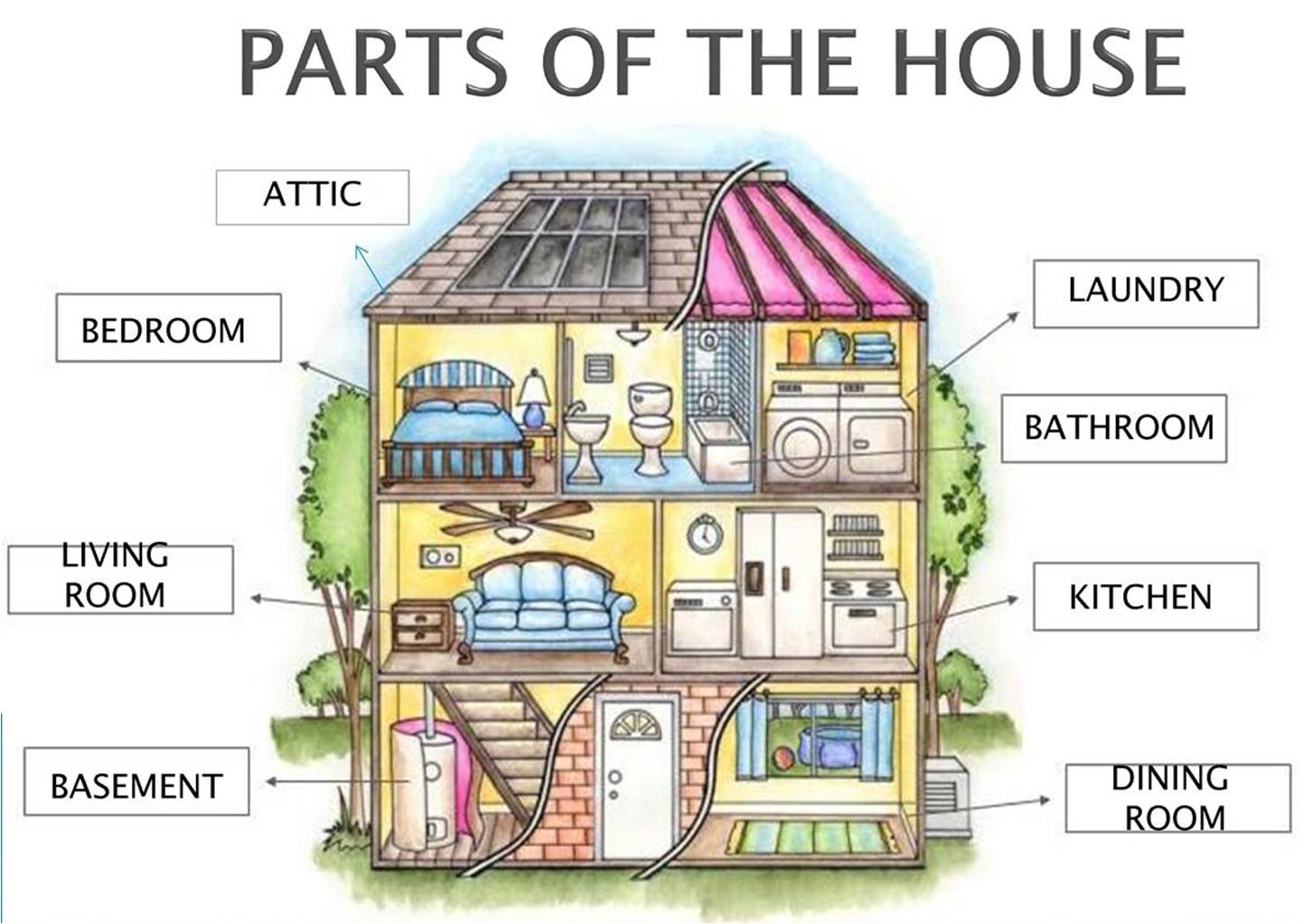 some details inside house 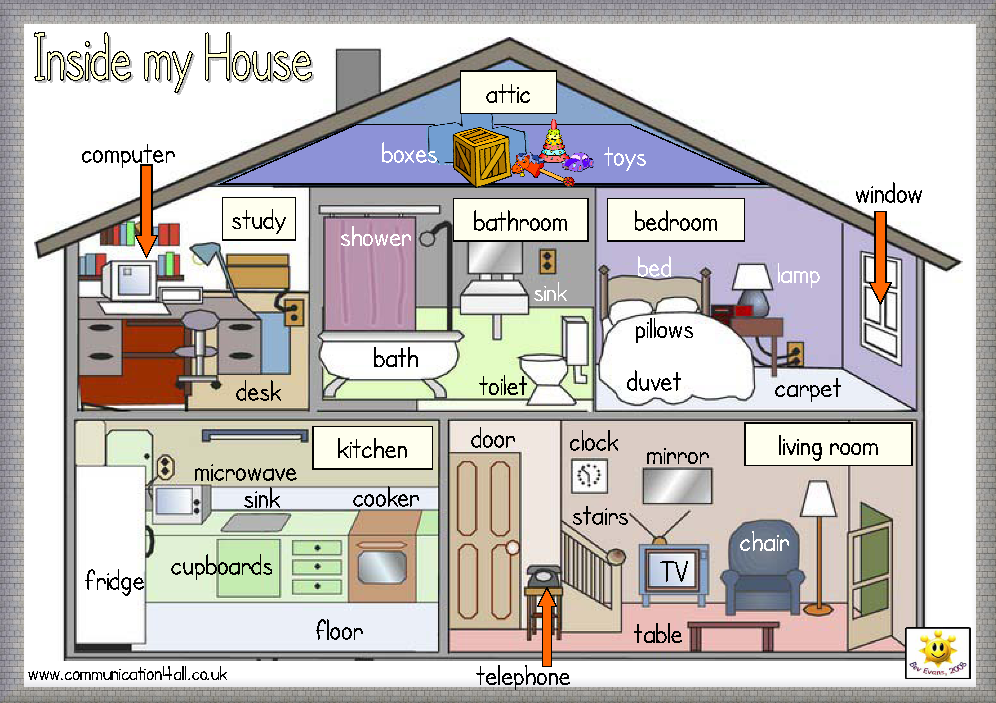 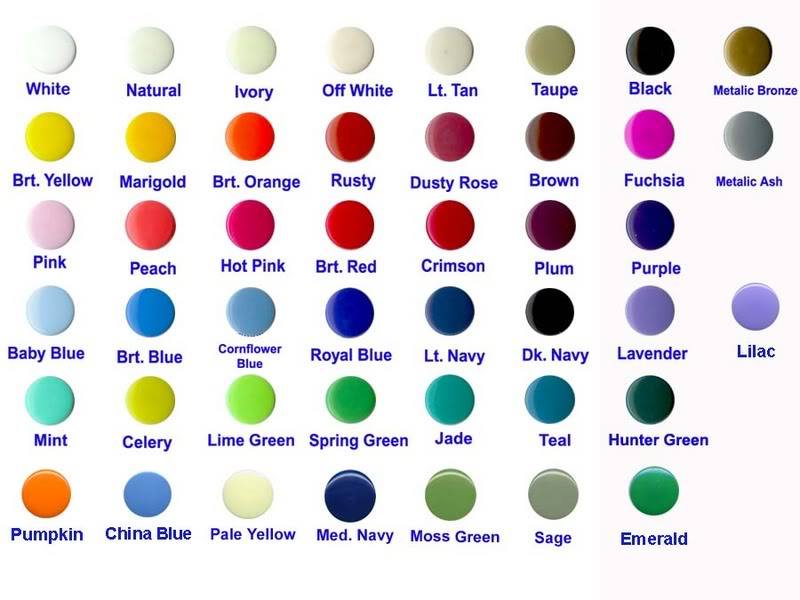 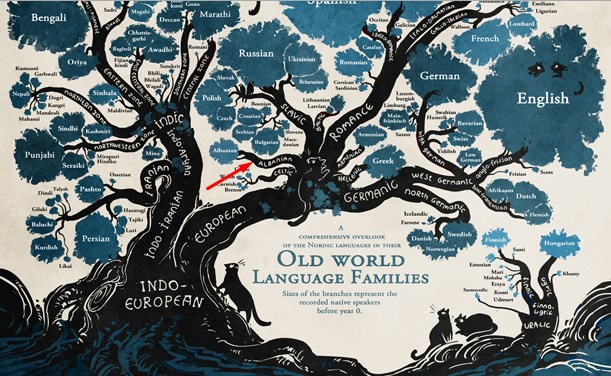 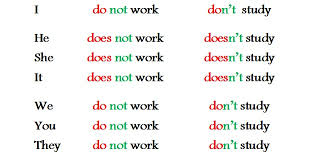 Is a quiz about present simple tense
Show us your results 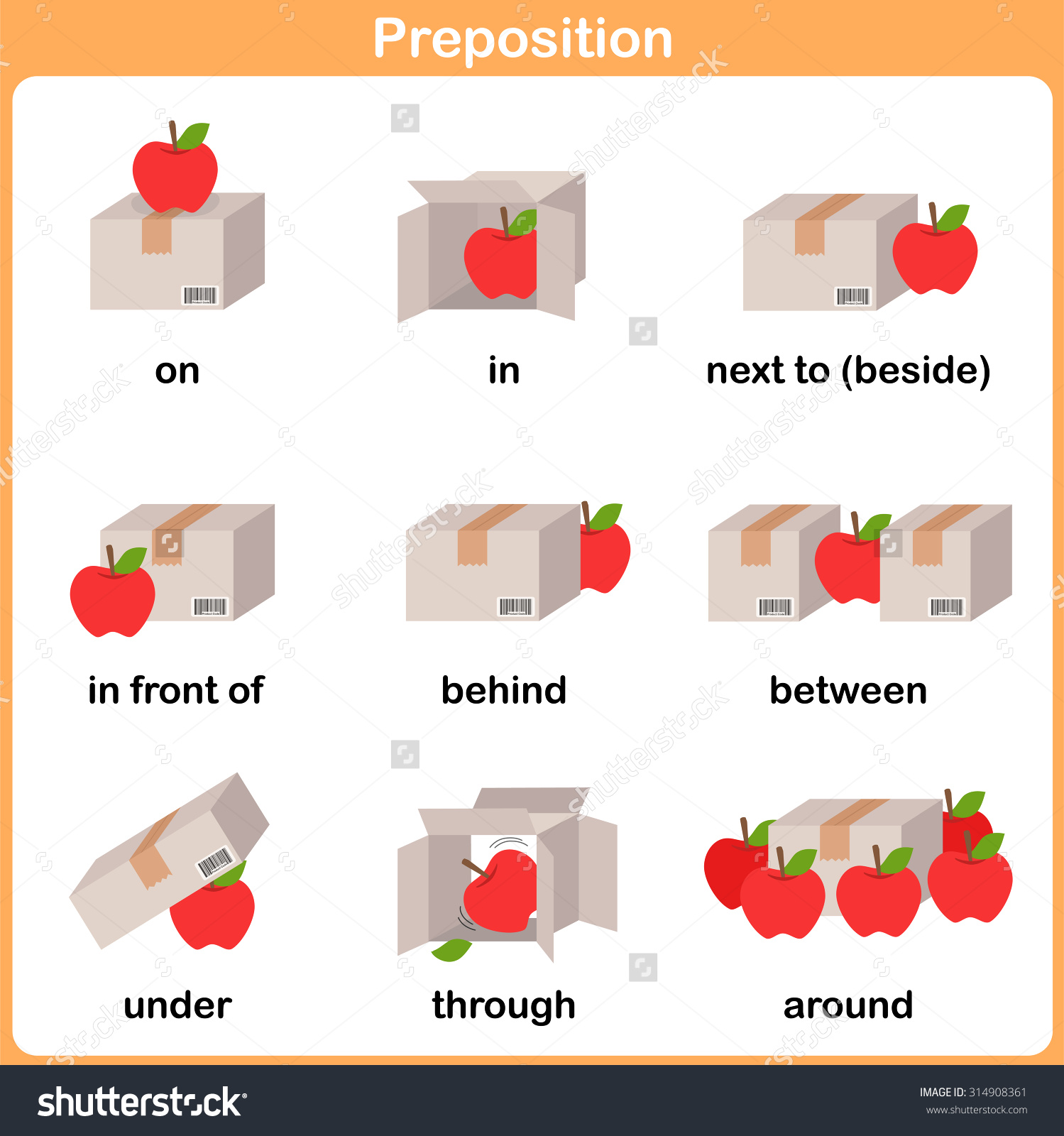 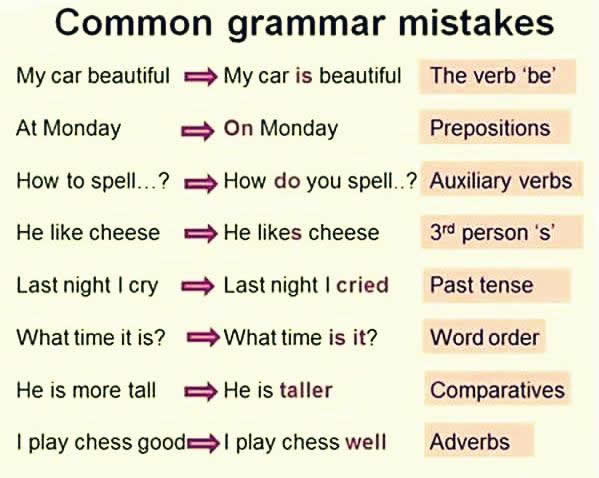 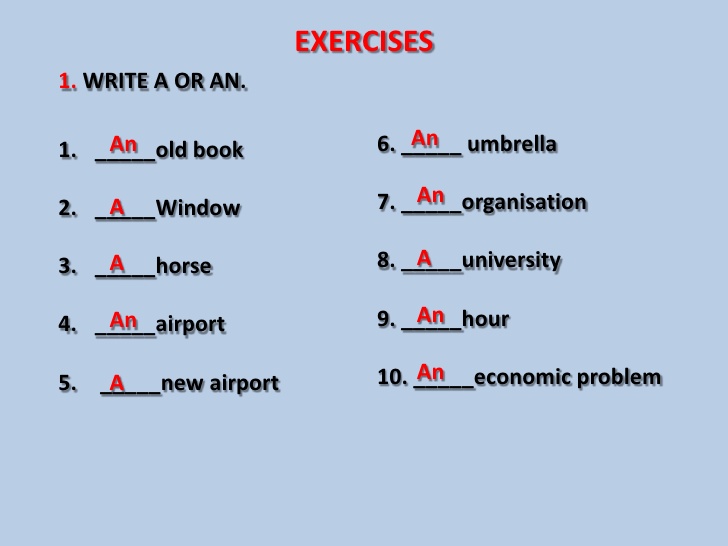 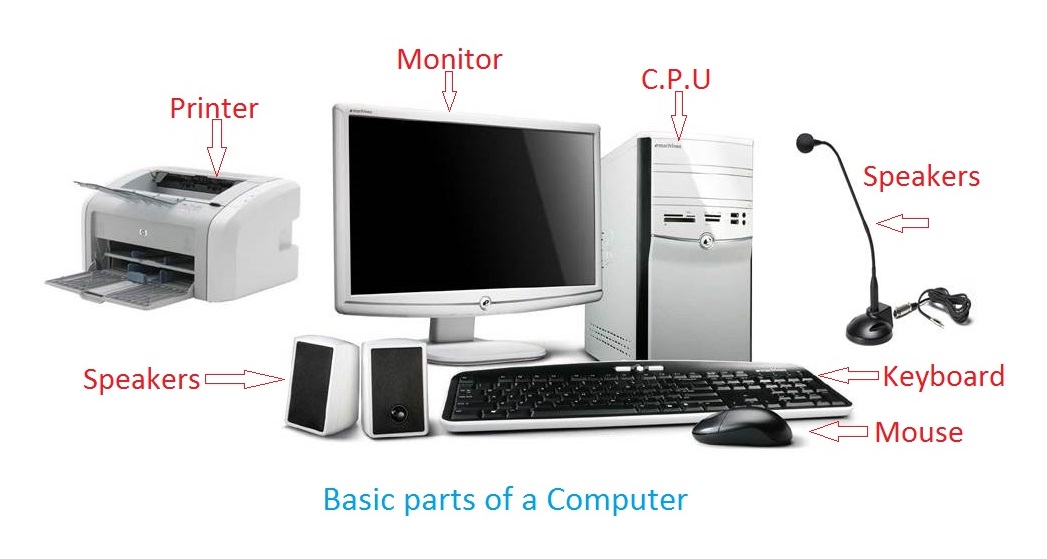 English Articles
Learning the English Articles displayed below is vital to the language. English articles are words that combine with a noun to indicate the type of reference being made by the noun. Generally articles specify the grammatical definiteness of the noun. Examples are "the, a, and an".

Articles in English are easy to use than in many other languages, they are: "a (or an)" and "the", the first one is indefinite article, the second one is definite article.

As mentioned earlier "a (or an)" are indefinite articles, they are used when referring to something not known to the person you're talking to, or something not mentioned before in the same discussion: I have an apple and a banana. We use "an" with words starting with these vowel (a, e, i, o, u), and "a" with the rest, note that sometimes we need to use "a" even if a word start with "u", like university for example, we used "a" because it is pronounced like "youniversity", so it's as if this word starts with "y" and not "u". Also the word "honest" should go with "an" even if it starts with "h", because we pronounce it as "onest" which starts with "o". So we say: a university, and an honest man.

The indefinite article “a” and “an” can also be used with professions: he is a teacher. (his job is a teacher).

You use the definite article "the" when the thing you're talking about was already mentioned before: Once upon a time, there was a prince and a princess, the prince was 22 years old, and the princess was 19. There are some other times when you use "the", but you don't have to worry about them right now.

I visited Morocco, and passed by Spain, my final destination was the United Kingdom before I came home to the United States.

An adjective describes a noun, and usually come before the noun, in many languages adjectives change from singular to feminine and plural, but that doesn't happen in English, so it's very easy to use adjectives. You can understand the size and color of a noun just from the adjective before it.

Examples: the white house. (white here is an adjective telling us the color of the house)

Also adjectives can help you know what people think about a noun (something or someone).

Examples: he is a nice person, she is a beautiful lady, it's a good lesson. (nice, beautiful and good are all adjectives showing us the opinion of others).

English Idioms
In my view the best way to learn English idioms (fixed expressions) is by topics with explanations of meaning, examples of usage and subsequent exercises. Practising idioms can be done through exercises in listening comprehension, speaking, reading and writing. I suggest the following sequence of learning English idioms (5-10 idioms per lesson):

Read clear precise meanings of idioms with usage examples in several realistic sentences in a good thematic dictionary of English idioms.
Make up your own sentences for using idioms in real life situations.
Do ready-made exercises from text books in idioms practice. Exercises in idioms practice can include dialogues, narrations (telling stories), thematic texts, questions and answers with idioms in various situations, discussions, talking points and expressing opinions and views on real life topics and issues.
The most comprehensive aids for learning English idioms are dictionaries of English idioms that contain thematic arrangement of idioms. Below is the list of the most important dictionaries of English idioms:

Longman Idioms Dictionary (over 6,000 idioms; choose the right idiom with the unique Idiom Activator).
Longman American Idioms Dictionary (over 4,000 idioms).
Cambridge International Dictionary of Idioms (7,000 idioms ; with 15 topic classification of idioms).
Collins Cobuild Dictionary of Idioms (6,000 idiom expressions, has a thematic index of idioms).
Oxford Dictionary of Idioms (over 5,000 idioms, with a thematic index of idioms).
Oxford Dictionary of English Idioms (volumes 1, 2).
Oxford Idioms Dictionary for Learners of English (10,000 idioms).
NTC's Dictionary of Everyday American English Expressions (over 7,000 expressions presented according to topic and situation).
NTC's Thematic Dictionary of American Idioms (900 thematic headings).
The English language is rich in idioms, and although it is possible to converse correctly in non-idiomatic English, a student with only a superficial knowledge of English idioms will find himself (or herself) at a serious disadvantage in his (her) reading, and even more so when he (she) takes part in discussions and debates. Ready-made copious usage sentences of English idioms taken from real life offer guidance on the most effective way to use them. The English Idiom Dictionaries listed by me in this post provide clear idiom usage explanations and several realistic idiom usage sentences. Many native English speakers, especially when they converse among themselves use idioms, informal colloquial expressions and slang.

Idioms have a very important role in English. Once you're done with English Idioms, you might want to check the rest of our English lessons here: Learn English. Don't forget to bookmark this page.

English Nouns
Learning the English Nouns displayed below is vital to the language. English nouns are words used to name a person, animal, place, thing, or abstract ideas. Nouns are usually the most important part of vocabulary.

A noun is a word talking about a person, a thing or an abstract idea. A noun can also answer the question of "who or what".

There are different types of nouns:

Abstract nouns: freedom, friendship, idea ... (you can't see them so they're called abstract).

Gerunds: you can change a verb to become a noun when you add “ing” to the end of the verb, “speak” is a verb, speak + ing = speaking (noun). I like to write (verb), I like writing (noun).

Nouns are 2 types, countable, and uncountable, Countable is used for things that you can count (one banana, a spoon, an orange), you can say one banana, two bananas, three bananas, so that means that banana is a countable noun.

A singular noun means a noun referring to one person, one thing or one place …, if you want to refer to more than one person, thing or place, you need to use the plural.

Other examples: House => houses, one computer => two computers, a friend => some friends, my sister => my sisters.

English is very easy when you want to use the plural, most of the time you just need to add “s” at the end.