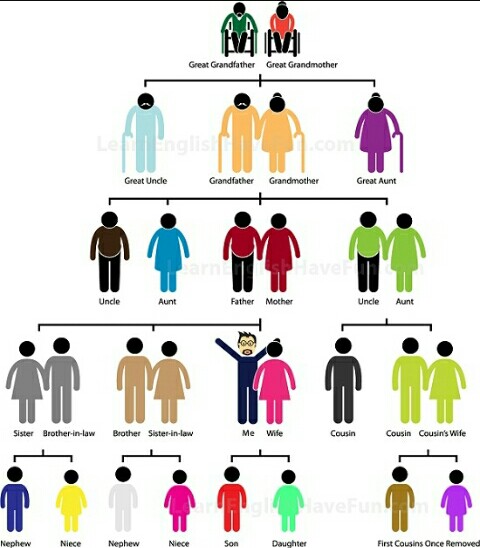 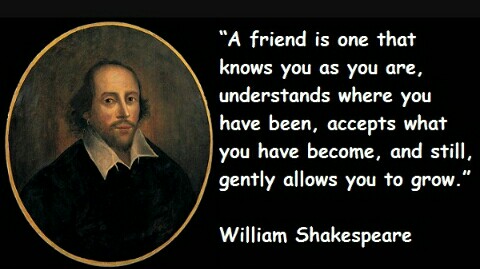 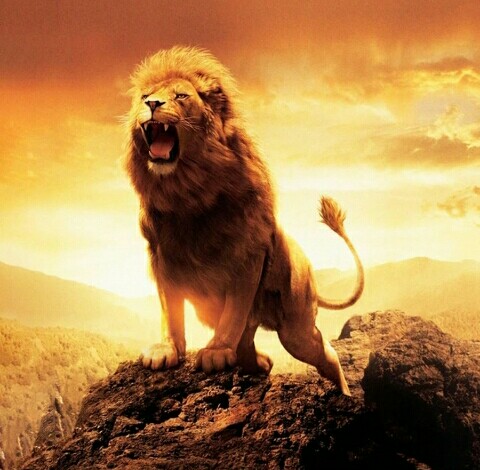 The lion (Panthera leo) is one of the big cats in the genus Panthera and a member of the family Felidae. The commonly used term African lion collectively denotes the several subspecies in Africa. With some males exceeding 250 kg (550 lb) in weight,[4] it is the second-largest living cat after the tiger. Wild lions currently exist in sub-Saharan Africa and in India (where an endangered remnant population resides in Gir Forest National Park). In ancient historic times, their range was in most of Africa, including North Africa, and across Eurasia from Greece and southeastern Europe to India. In the late Pleistocene, about 10,000 years ago, the lion was the most widespread large land mammal after humans: Panthera leo spelaea lived in northern and western Europe and Panthera leo atrox lived in the Americas from the Yukon to Peru.[5] The lion is classified as a vulnerable species by the International Union for Conservation of Nature (IUCN), having seen a major population decline in its African range of 30–50% per two decades during the second half of the twentieth century.[2] Lion populations are untenable outside designated reserves and national parks. Although the cause of the decline is not fully understood, habitat loss and conflicts with humans are the greatest causes of concern. Within Africa, the West African lion population is particularly endangered.

In the wild, males seldom live longer than 10 to 14 years, as injuries sustained from continual fighting with rival males greatly reduce their longevity.[6] In captivity they can live more than 20 years. They typically inhabit savanna and grassland, although they may take to bush and forest. Lions are unusually social compared to other cats. A pride of lions consists of related females and offspring and a small number of adult males. Groups of female lions typically hunt together, preying mostly on large ungulates. Lions are apex and keystone predators, although they are also expert scavengers obtaining over 50 percent of their food by scavenging as opportunity allows. While lions do not typically hunt humans, some have. Sleeping mainly during the day, lions are active primarily at night (nocturnal), although sometimes at twilight (crepuscular).[7][8]

Highly distinctive, the male lion is easily recognised by its mane, and its face is one of the most widely recognised animal symbols in human culture. Depictions have existed from the Upper Paleolithic period, with carvings and paintings from the Lascaux and Chauvet Caves in France dated to 17,000 years ago, through virtually all ancient and medieval cultures where they once occurred. It has been extensively depicted in sculptures, in paintings, on national flags, and in contemporary films and literature. Lions have been kept in menageries since the time of the Roman Empire, and have been a key species sought for exhibition in zoos over the world since the late eighteenth century. Zoos are cooperating worldwide in breeding programs for the endangered Asiatic subspecies. 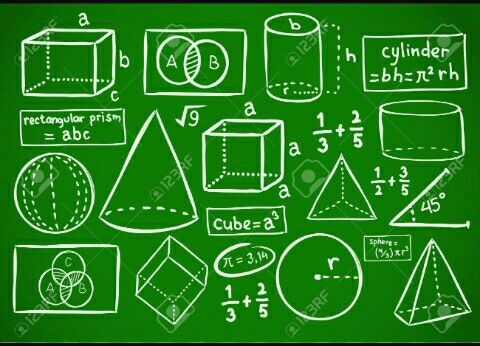 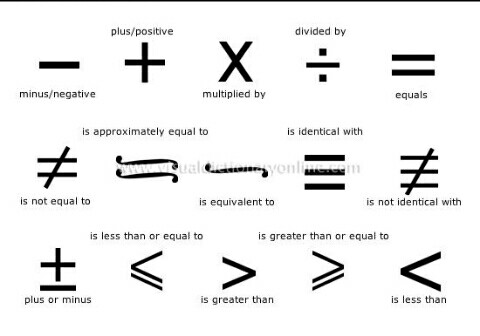 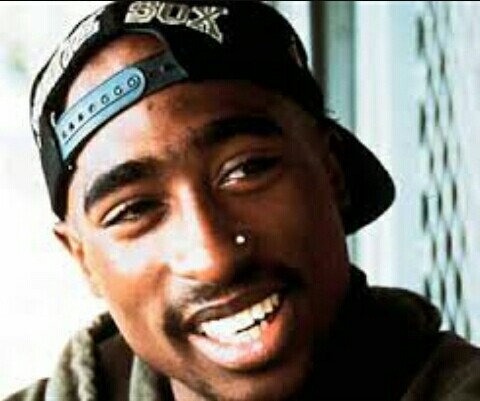 Lesane Parish Crooks; June 16, 1971 – September 13, 1996), also known by his stage names 2Pac and Makaveli, was an African-American rapper, record producer, actor, and poet.[2] As of 2007, Shakur has sold over 75 million records worldwide.[3] His double disc albums All Eyez on Me and his Greatest Hits are among the best-selling albums in the United States with All Eyez on Me selling 5,000,000 copies and Greatest Hits selling 5,100,000 copies.[4] He has been listed and ranked as one of the greatest artists of all time by many magazines, including Rolling Stone, which ranked him 86th on its list of The 100 Greatest Artists of All Time.[5] He is consistently ranked as one of the greatest and most influential rappers of all time.[6]

Shakur began his career as a roadie, backup dancer, and MC for the alternative hip hop group Digital Underground, eventually branching off as a solo artist.[7][8][9] The themes of most of Shakur's songs revolved around the violence and hardship in inner cities, racism, and other social problems. Both of his parents and several other people in his family were members of the Black Panther Party, whose ideals were reflected in his songs. During the latter part of his career, Shakur was a vocal participant during the East Coast–West Coast hip hop rivalry, becoming involved in conflicts with other rappers, producers, and record-label staff members, most notably The Notorious B.I.G. and the label Bad Boy Records.[10]

On September 7, 1996, Shakur was fatally shot in a drive-by shooting at the intersection of Flamingo Road and Koval Lane in Las Vegas, Nevada.[11] He was taken to the University Medical Center of Southern Nevada, where he died six days later.[12] 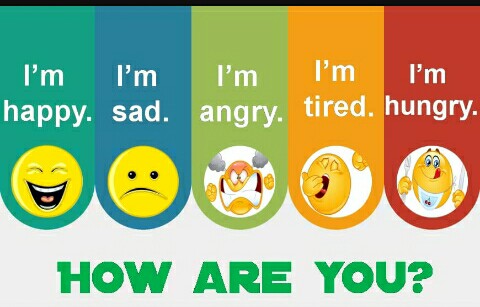 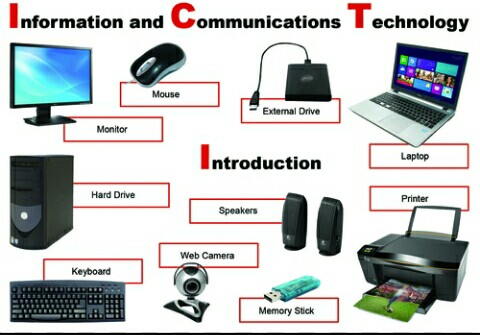 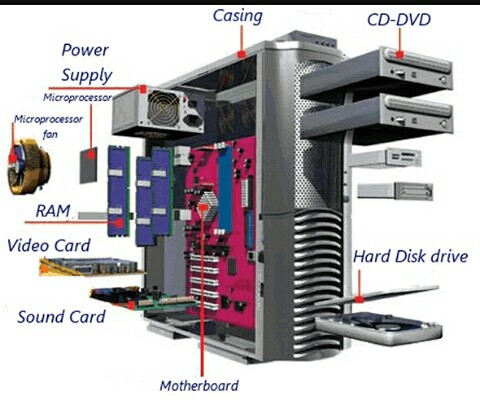 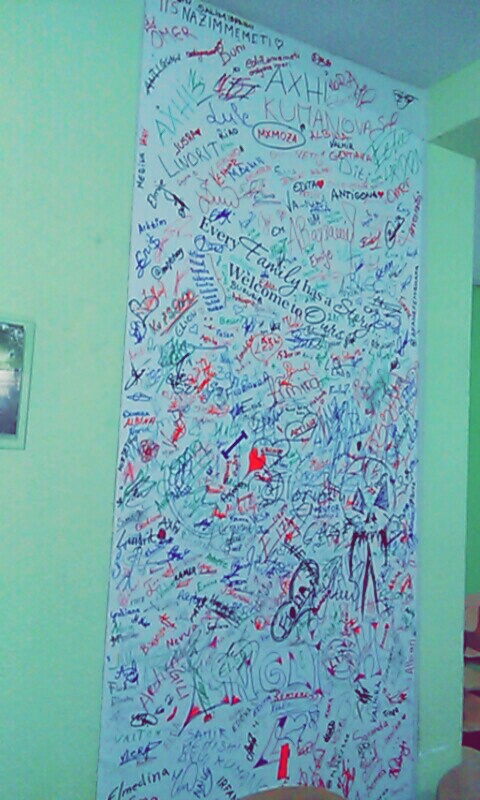 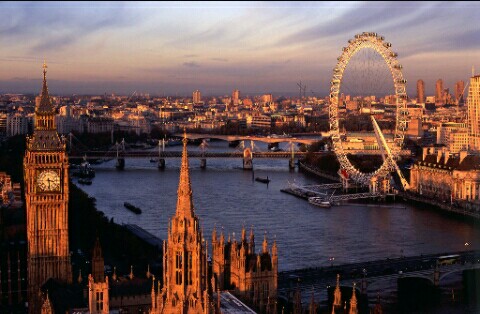 London Listeni/ˈlʌndən/ is the capital and most populous city of England and the United Kingdom.[5][6] Standing on the River Thames in the south east of the island of Great Britain, London has been a major settlement for two millennia. It was founded – probably close to an already existing Celtic Briton village or settlement – around the year 43 by the Romans, who named it Londinium.[7] London's ancient core, the City of London, largely retains its 1.12-square-mile (2.9 km2) medieval boundaries. Since at least the 19th century, "London" has also referred to the metropolis around this core, historically split between Middlesex, Essex, Surrey, Kent, and Hertfordshire,[8][9][10] which today largely makes up Greater London,[11][12][note 1] governed by the Mayor of London and the London Assembly.[13][note 2][14]

As a Nylonkong metropolis, London is a leading global city,[15][16] in the arts, commerce, education, entertainment, fashion, finance, healthcare, media, professional services, research and development, tourism, and transport.[17][18][19] It is one of the world's leading financial centres[20][21][22] and has the fifth- or sixth-largest metropolitan area GDP in the world.[note 3][23][24] London is a world cultural capital.[25][26][27] It is the world's most-visited city as measured by international arrivals[28] and has the world's largest city airport system measured by passenger traffic.[29] London is the world's leading investment destination,[30][31][32] hosting more international retailers[33][34] and ultra high-net-worth individuals[35][36] than any other city. London's universities form the largest concentration of higher education institutes in Europe,[37] and a 2014 report placed it first in the world university rankings. According to the report London also ranks first in the world in software, multimedia development and design, and shares first position in technology readiness.[38] In 2012, London became the only city to have hosted the modern Summer Olympic Games three times.[39] 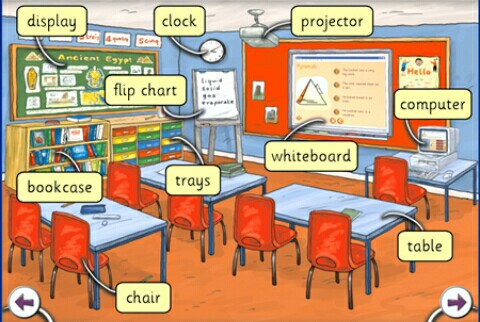 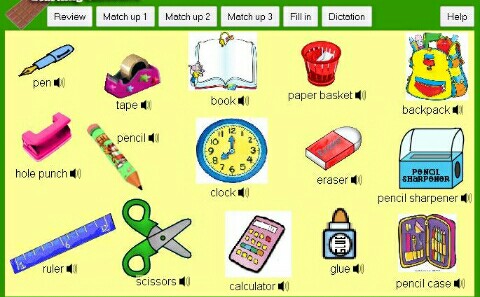 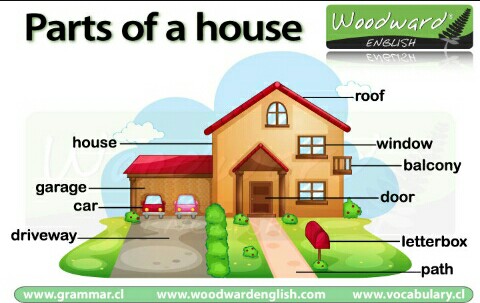 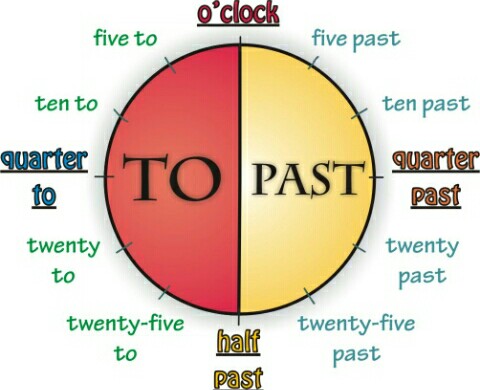 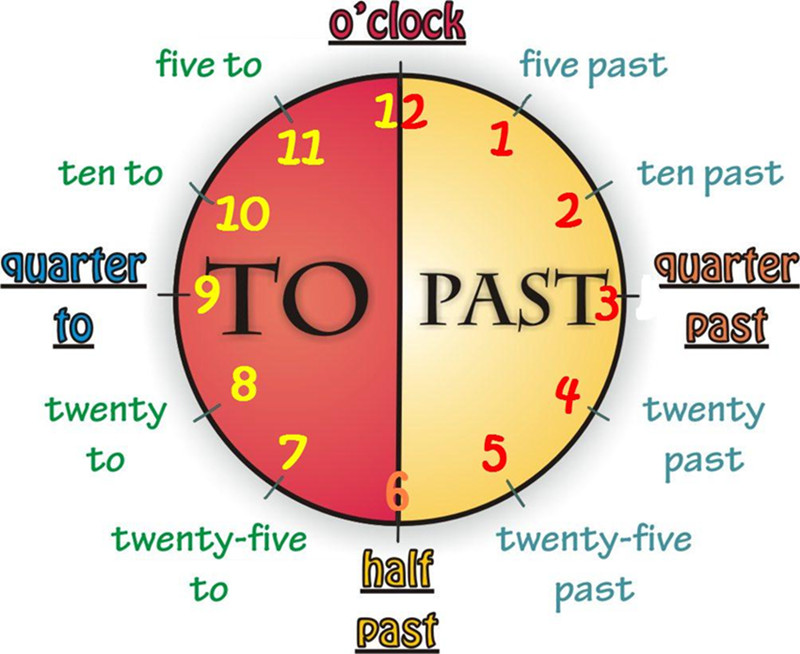 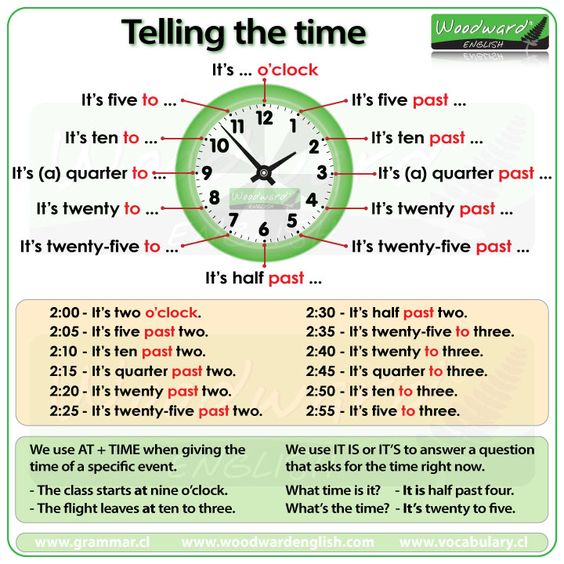 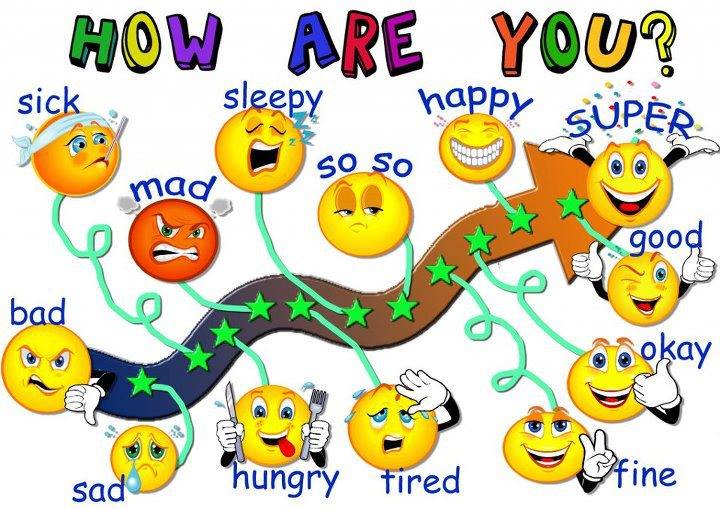