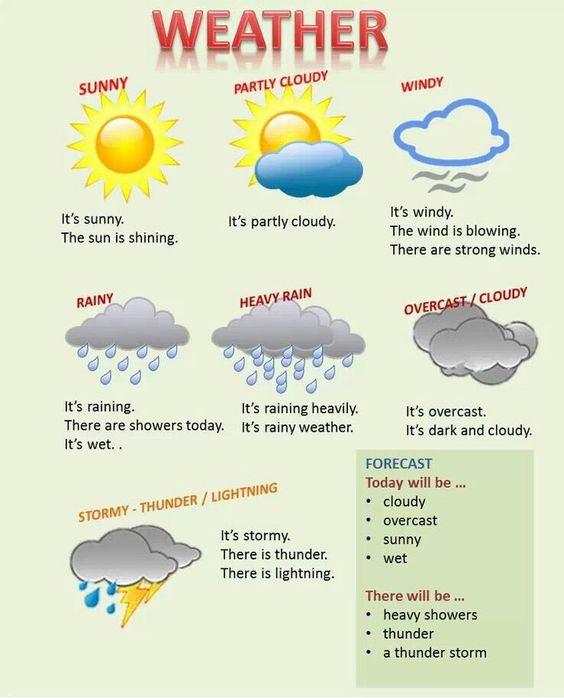 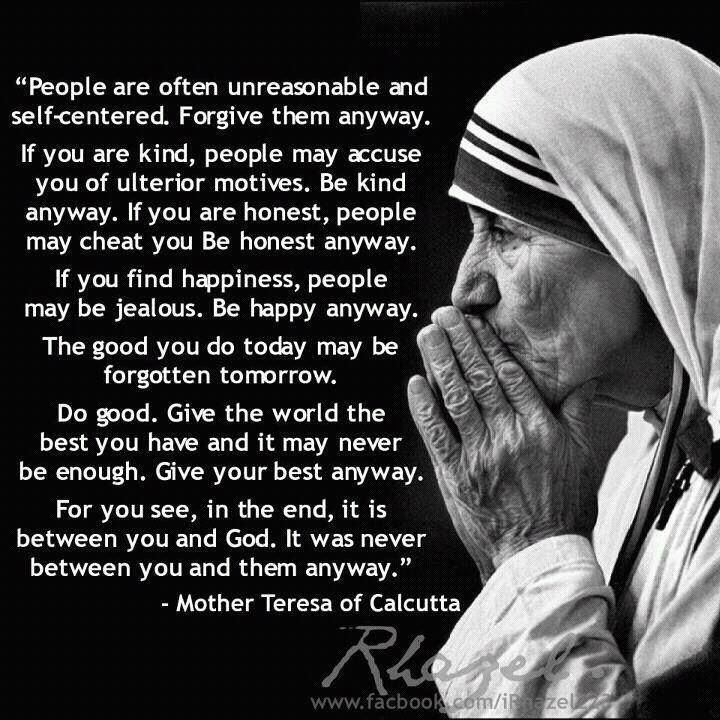 My professor's name is Ardian Deari.He is the best professor I have seen in my life.Forgive him I correct my grade.Unless it was he I never could make it better grade... 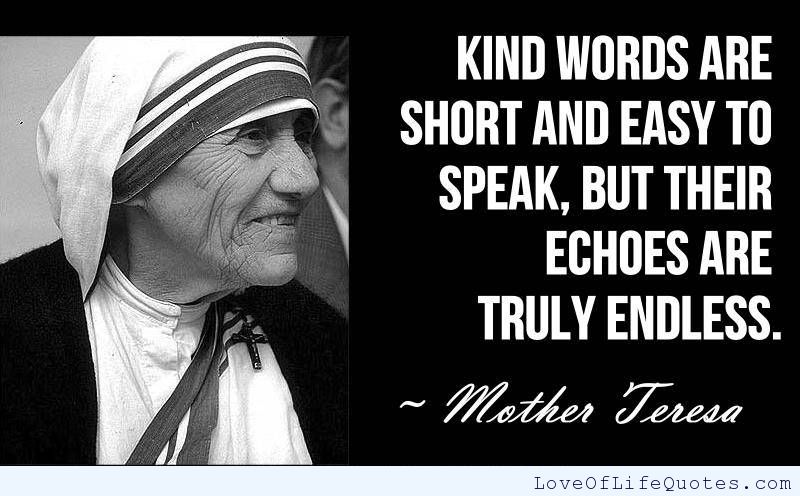 Message:
The Flag of Albania (Albanian: Flamuri i Shqipërisë) is a red flag with a silhouetted black double-headed eagle in the center. The red stands for bravery, strength and valor, while the double-headed eagle represents the sovereign state of Albania located in the Balkans.
Elements of the flag's design such as the double-headed eagle were borrowed from the banner of the Byzantine Empire (specifically the emblem of the Palaiologoi dynasty).[1][2][3] The eagle was used for heraldic purposes in the Late Middle Ages by a number of noble families in Albania (it is said that Skanderbeg used it on his flag) and became the symbol of the Albanians.[4] The Kastrioti's coat of arms, depicting a black double-headed eagle on a red field, became famous when he led a revolt against the Ottoman Empire resulting in the independence of Albania from 1443 to 1479. This was the flag of the League of Lezhë, which was the first unified Albanian state in the Middle Ages.[5][6][7]
The symbol of the double-headed eagle was re-used by Albanian nationalists during the 19th and early 20th centuries as a symbol of their campaign for their country's independence from the Ottoman Empire.[1][4] On 28 November 1912, the Albanian Declaration of Independence was proclaimed in Vlora and the flag, raised by Ismail Qemal, was adopted as the symbol of the new nation.[1][4]

The Albanian flag has gone through a number of changes over the years as different regimes have modified it. During the reign of King Zog (r. 1928–1939), a crown was added to the flag and was replaced by two fasces during the Italian occupation of Albania. After World War II, the communist regime added a five-pointed golden star, which was removed on 7 April 1992 after the communist government in Albania collapsed.

Albania's maritime flags—the civil ensign and the naval ensign—are both different from the national flag. The civil ensign consists of three horizontal bands of red, black, and red. The naval ensign is similar to the national flag, except that the eagle is on a white field, and the lower portion of the flag has a red stripe. The eagle of the flag of Albania is depicted on the reverse of the Albanian five lekë coin, issued in 1995 and 2000.[10]

Beginning in 1969, the flag of Albania was widely unofficially flown in Kosovo by the country's ethnic Albanian population.[11] It was the symbol of the unrecognized Republic of Kosova during the 1990s. The current independent state of Kosovo uses a different flag that was designed to avoid any symbols associated with a particular ethnic group.
There is an incorrect version of the flag still commonly used by Albanians and officials, most notably used in 100th Anniversary of the Independence of Albania. The flags had deformed eagles, a detail which didn't go without notice. The flags were ordered from a Chinese company that didn't get all details right. These flags were quickly removed after Independence day, but few specimens are still active around the World.[12] 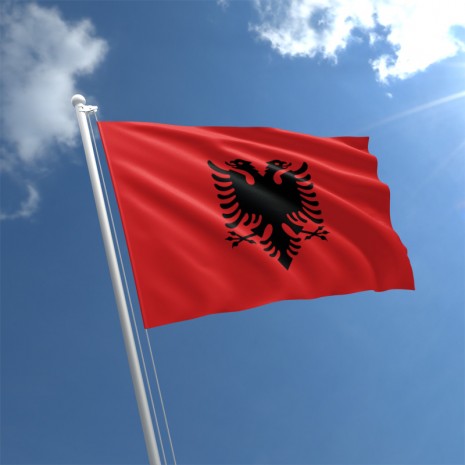 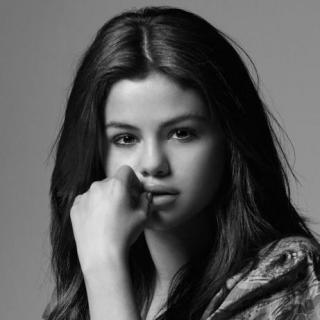 Selen Gomez is a very good singer and beautiful
She sings good .Ilove so much 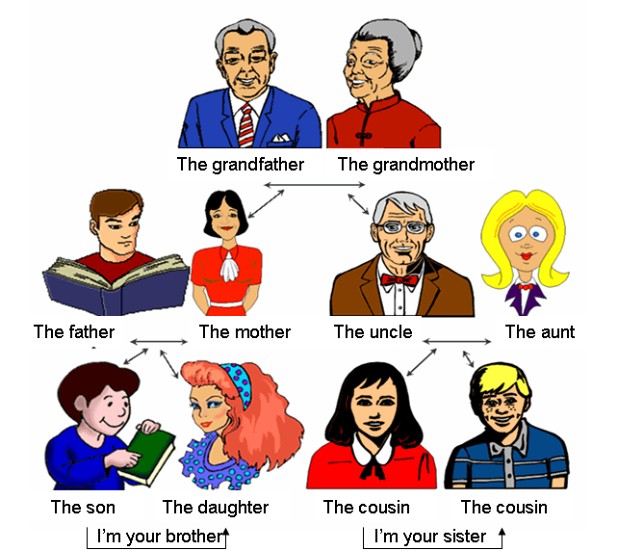 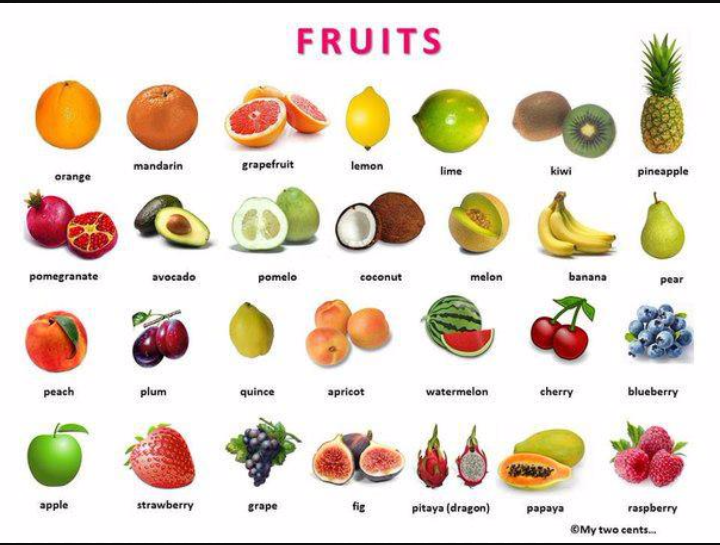 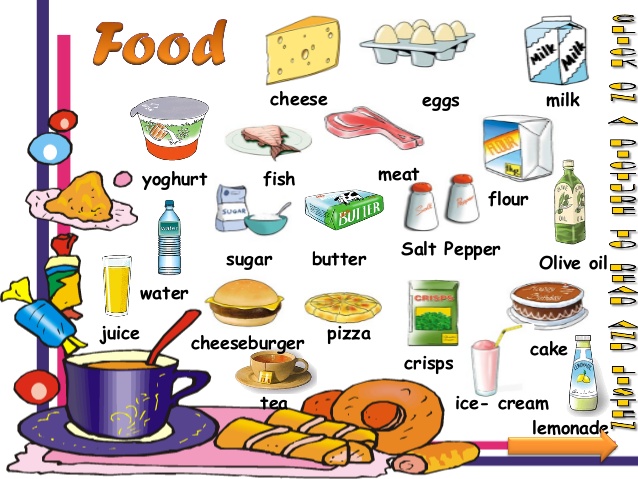 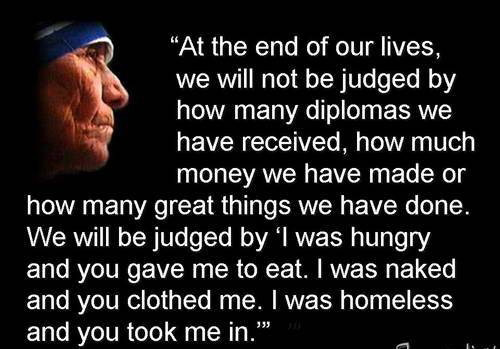 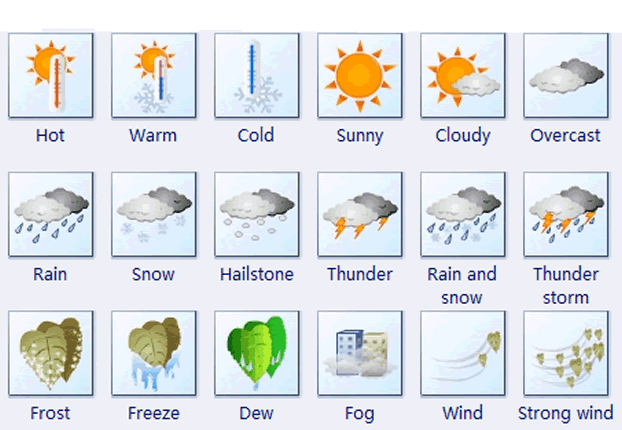 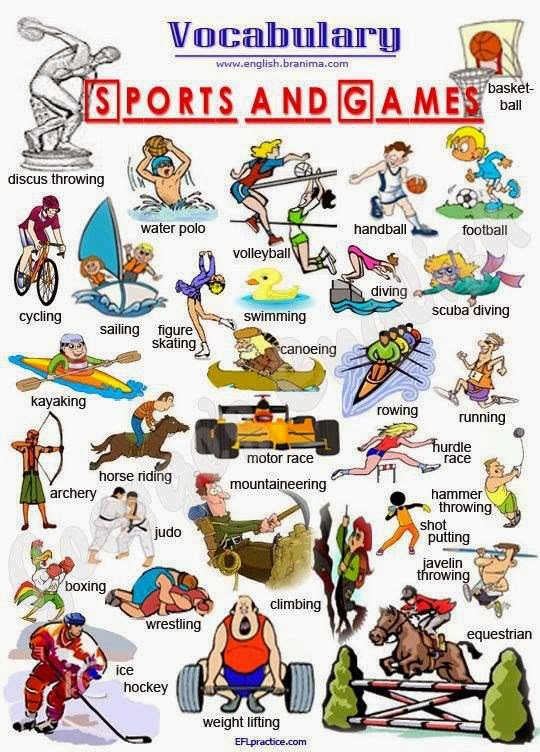 Message:
These letters are vowels in English:
a,e,i,o,u, and sometimes y... 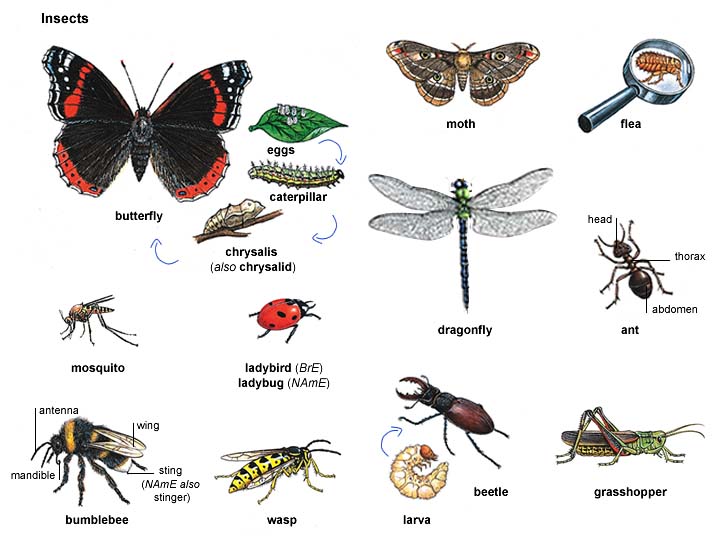 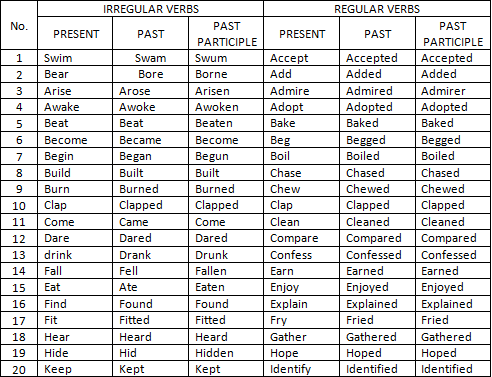 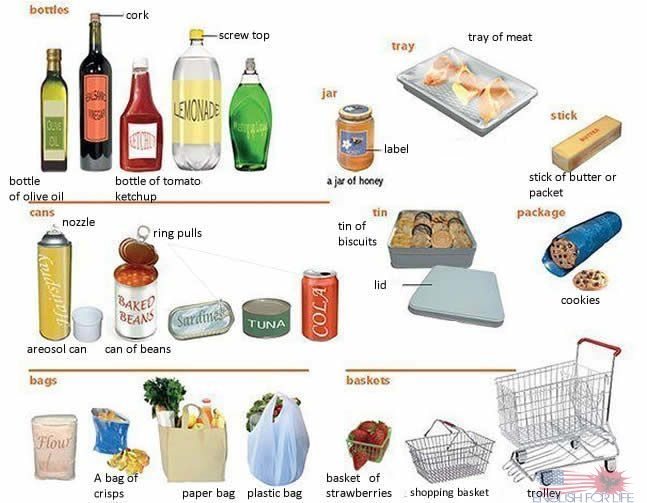 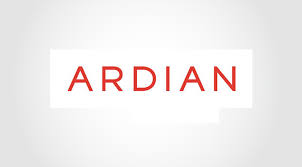 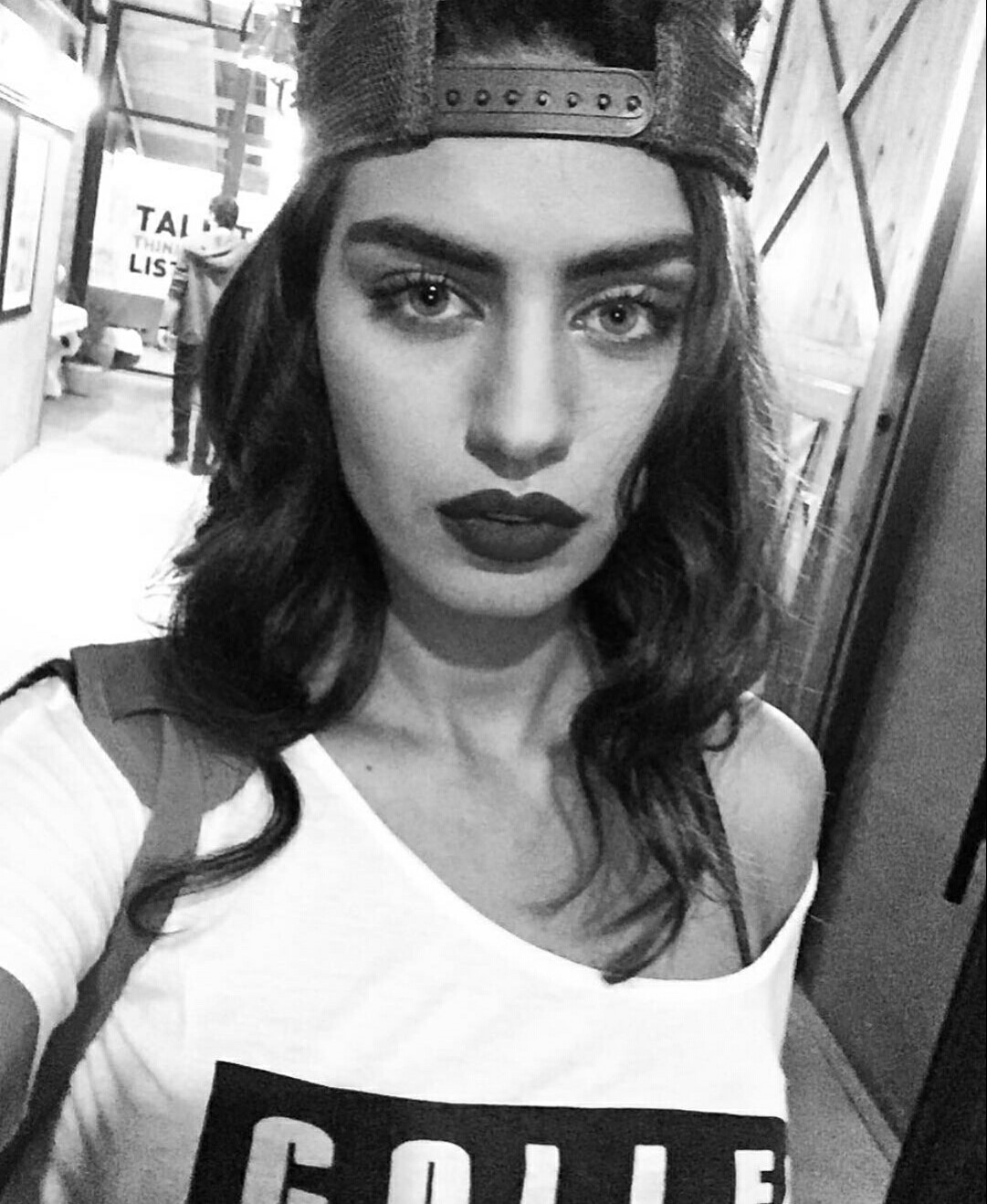 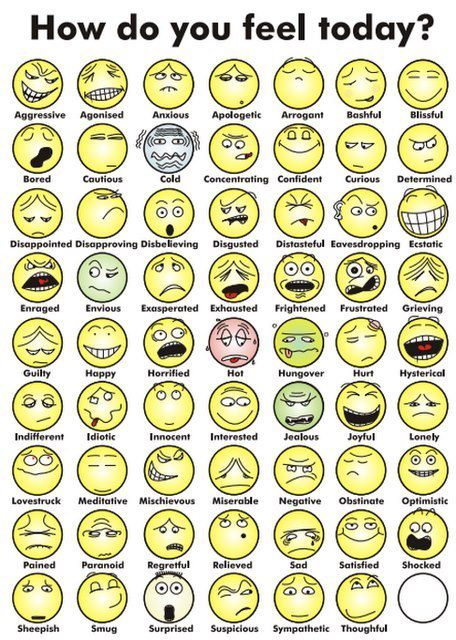